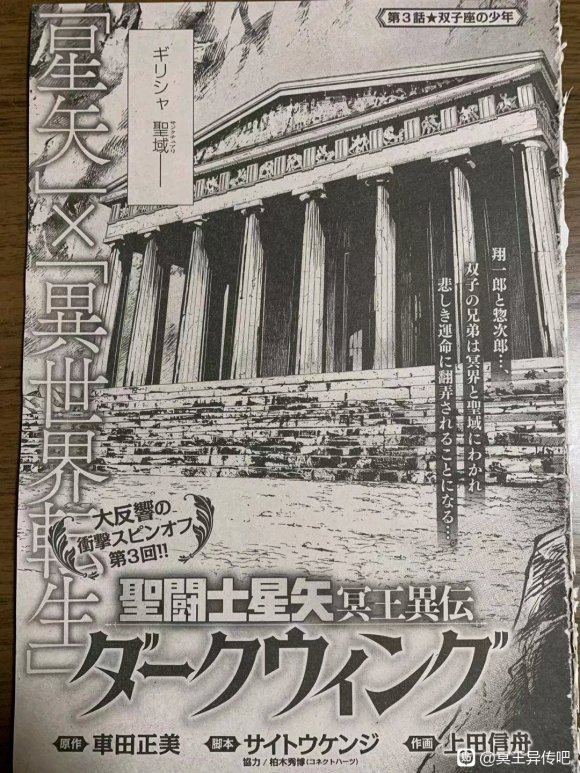 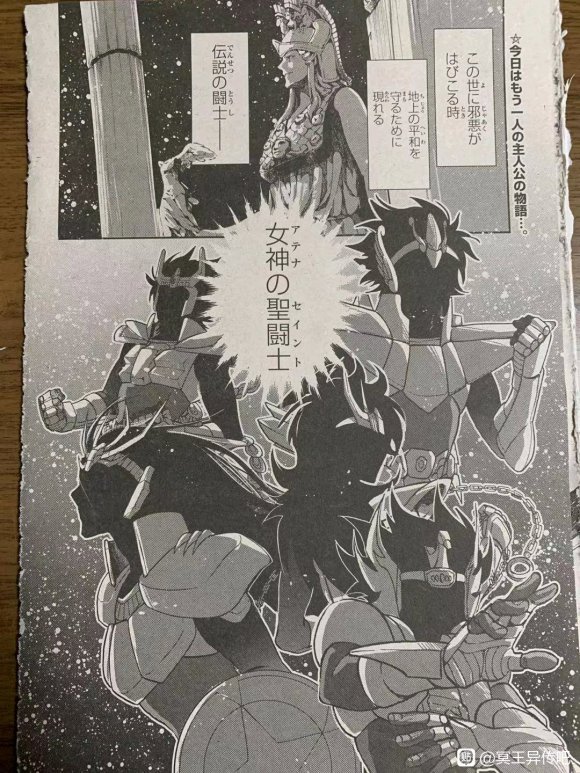 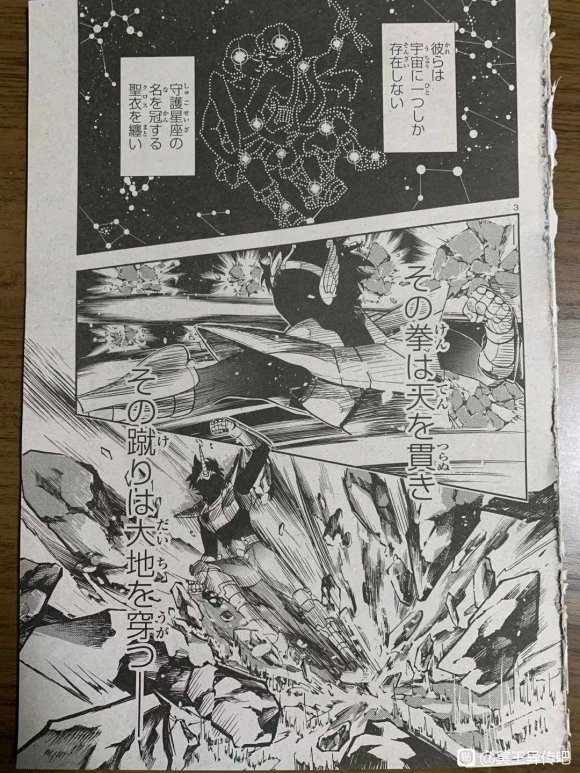 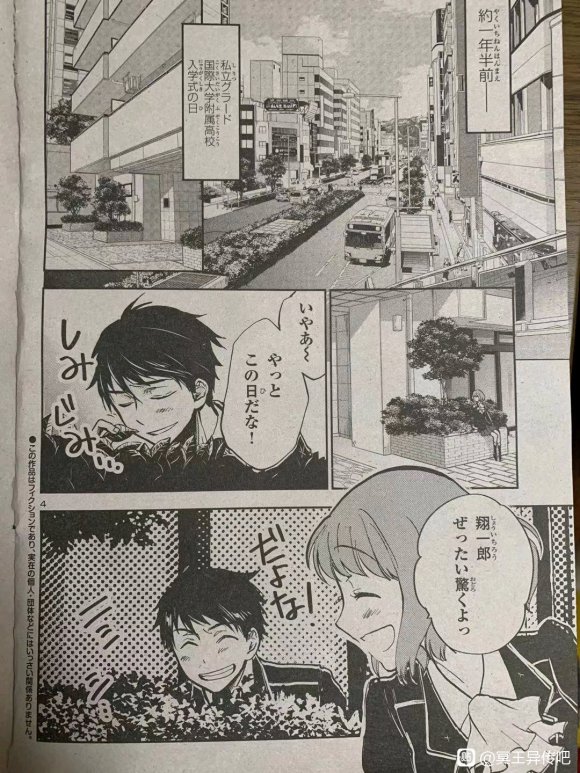 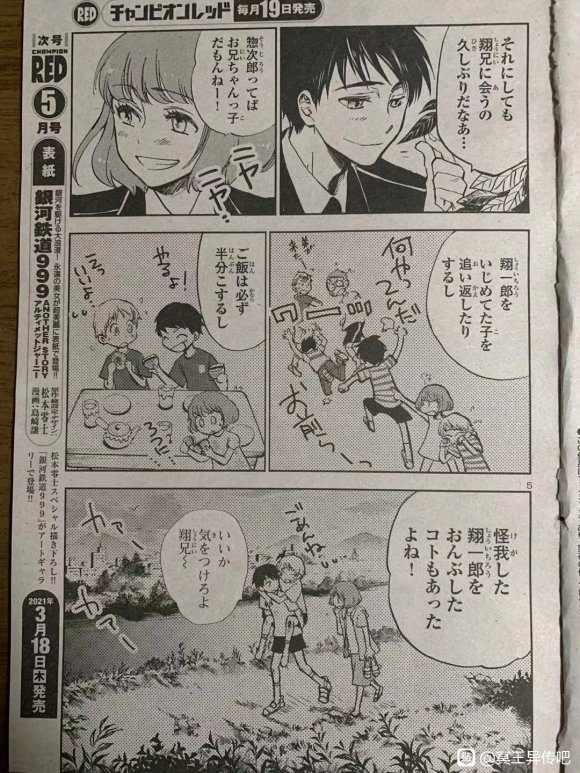 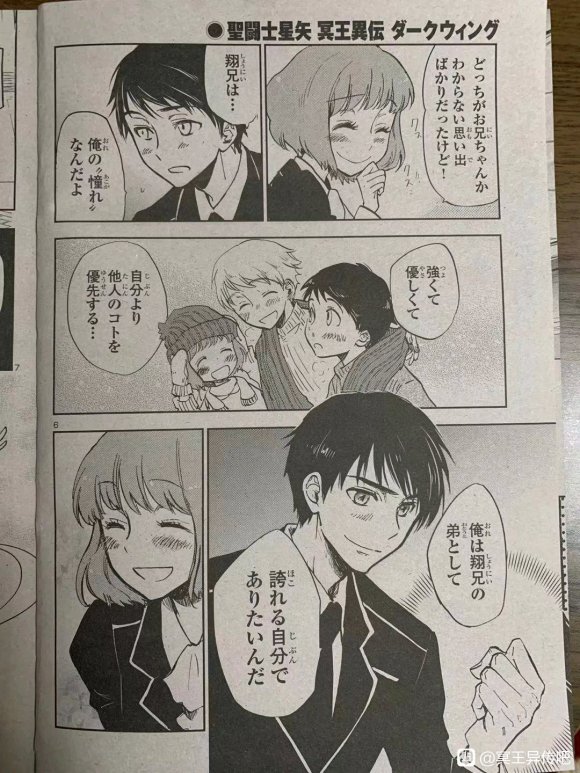 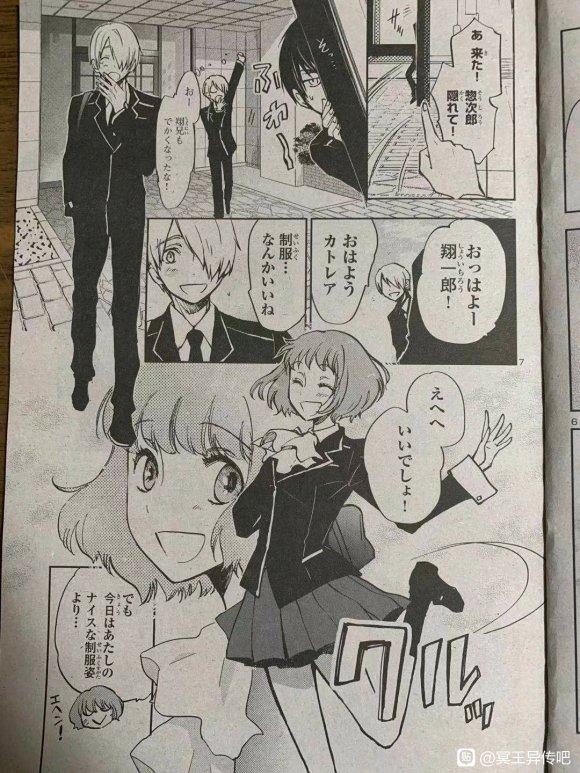 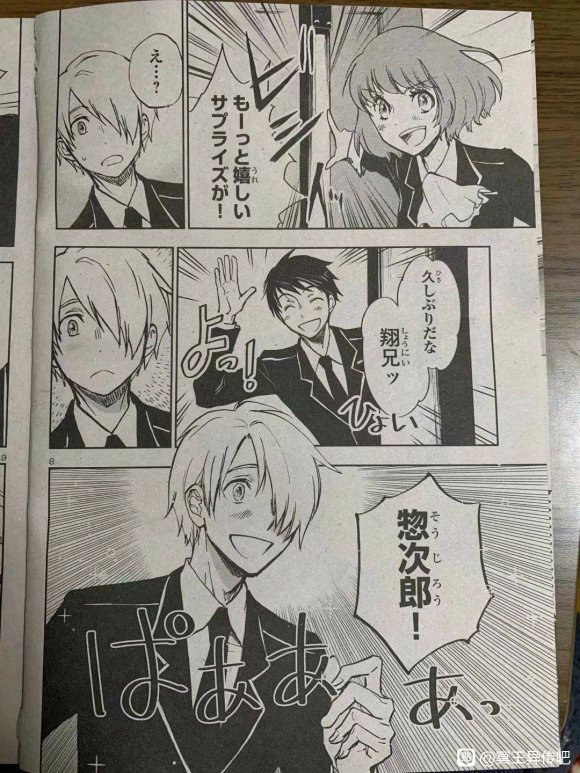 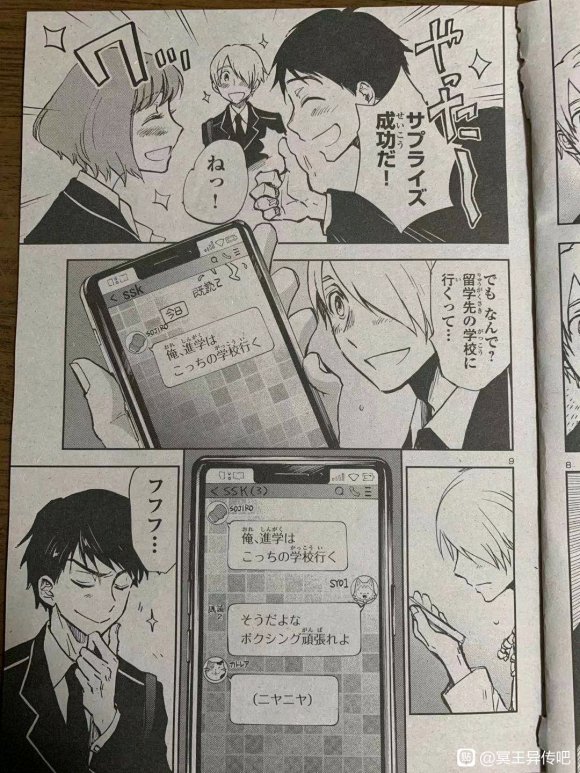 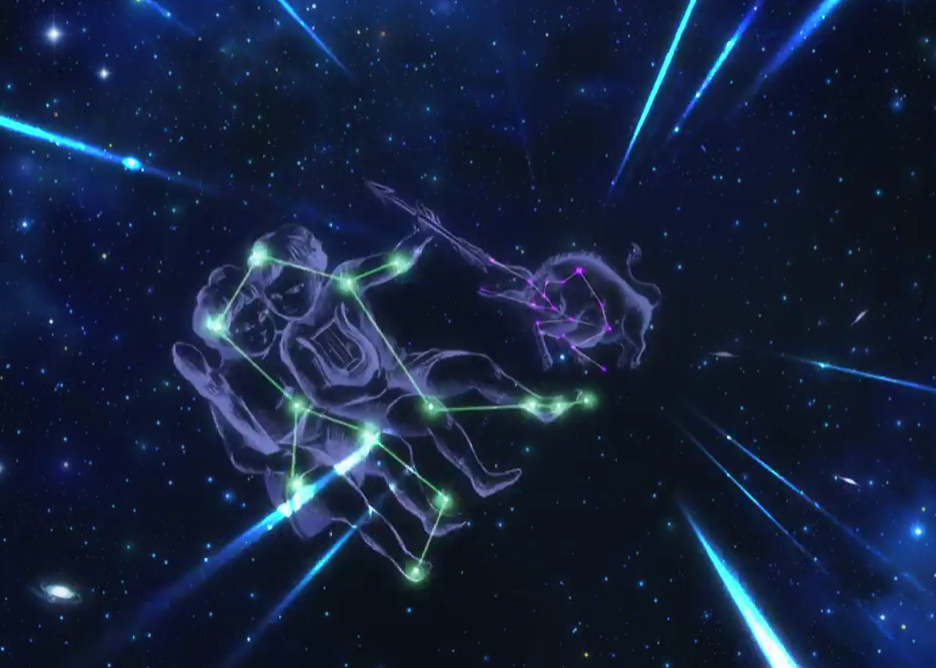 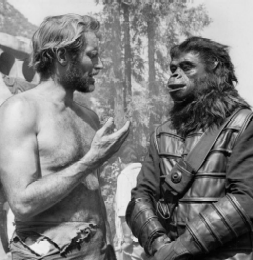 DW Ep.3 This story is not about the Specter side, but the Saint side. It is a story that takes place a year and a half before the second episode. There are two newly revealed Gold Saints in this episode. Based on the above, here is a brief introduction to the story of episode 3.

“The day of the entrance ceremony at Grado International University High School” Soujiro, the younger brother, has been living apart from his older brother Shoichiro. When he starts high school, he and his childhood friend Cattleya plan a surprise for Shoichiro.

Soujiro: I'm going to the school where I'm studying for my higher education. He appeared in front of Shoichirou on the day of the entrance ceremony after he made him think he was going to go to a different high school from his brother with a false message.

When he and Cattleya, the man behind the surprise, revealed the story to Shoichiro, the three of them shared the joy of being together again. The three of them talk about the things that happened during their time apart and the hardships and difficulties they had to face.

A person stares at the three of them from somewhere.

Shoichiro noticed the eyes on him, but he wasn't sure, so he decided to think it was his imagination. Then, the bus to the school came. The three of them are about to get on the bus, but Soujiro has a stomachache and rushes to the public restroom.

There was nothing they could do, so Shoichiro and Cattleya left Soujiro behind and headed for the bus to school. (It seems that both Shoichiro and Soujiro have often had stomachaches right before going out since they were little.)

...Soujiro sees them off as they head off to school on the bus. In fact, his “going to the bathroom” was a lie, and he stayed there as a Saint because he found a dead that appeared in the shadows of the city.

Soujiro takes up a battle stance against the soldiers of the Sanctuary who are being controlled by the evil Cosmo. Then, the Gold Saint of Aries, Theseus, appears to assist him.

Having been advised by Theseus that the dead’s in Hades’ army will revive even if he kills them, Soujiro wipes out the dead’s with Another Dimension.

“Great seniors. We'll protect the world now,” says the kind Soujiro, bowing to the wiped-out dead’s, but Theseus worries, “I hope your kindness doesn't turn out to be a bad thing...”

Realizing from the series of events that Athena's existence is already known to the enemy, the two reaffirm their mission to protect the still unawakened Athena (Cattleya) from the shadows, and head back to school.

And Kazahana Charlotte Stares them from the roof of the building.

The scene changes to a high school entrance ceremony. Soujiro continues to pretend to be an ordinary student and quietly takes his seat. He was worried about his stomachache by Cattleya, but he made sure to cover it up.

And as Soujirou listens to the principal's long talk, he turns his attention to the podium... and there he sees another Gold Saint, Aiolos of Sagittarius. Unlike Theseus and Soujirou, Aiolos seems to have infiltrated the school as a teacher.

Soujiro, who inwardly thinks, “Three Gold Saints as Cattleya's guards...” feels a mysterious Cosmo here. The source of the Cosmo is Kazahana Charlotte, who has been attracting the attention of the students as a beautiful woman.

Soujiro senses a dangerous level of Cosmo from her, and is wary that she may be the Specter who has been targeting Athena. Who is she really...!?

That was the third story. The new Specter candidate is Charlotte. However, it was not revealed what kind of Masei she is. I'm looking forward to the next issue. 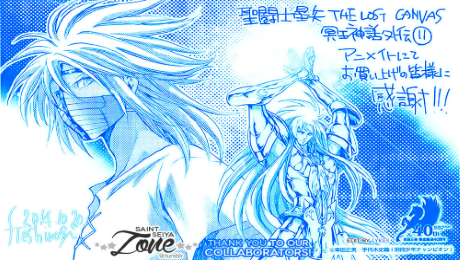 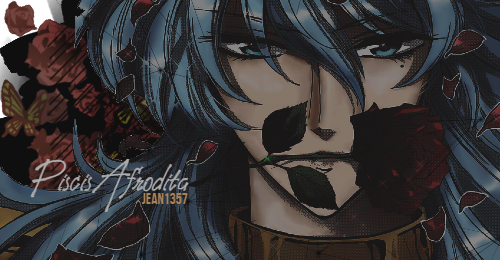 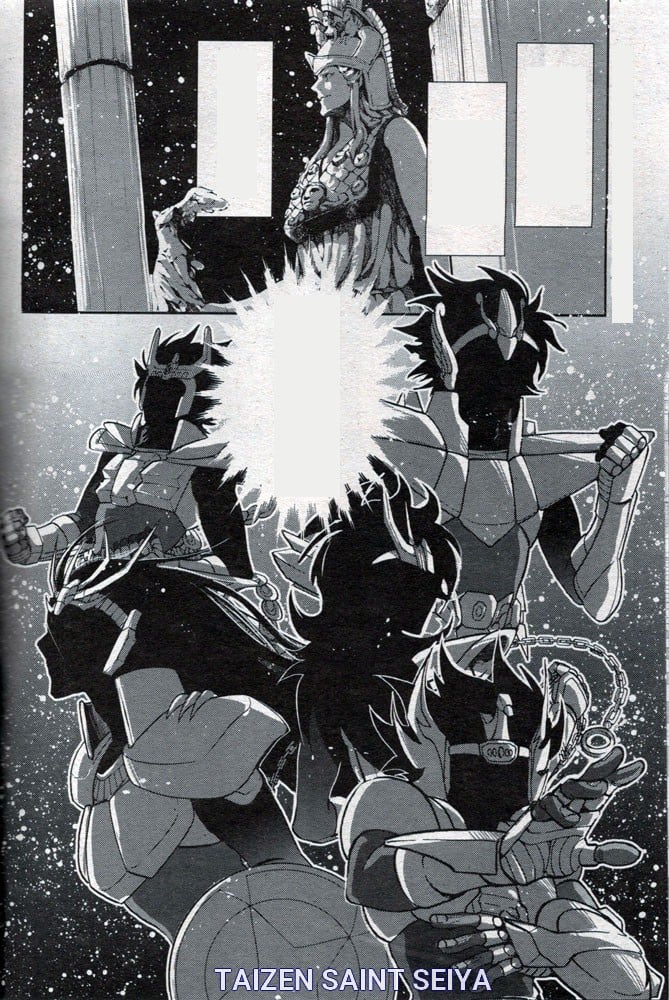 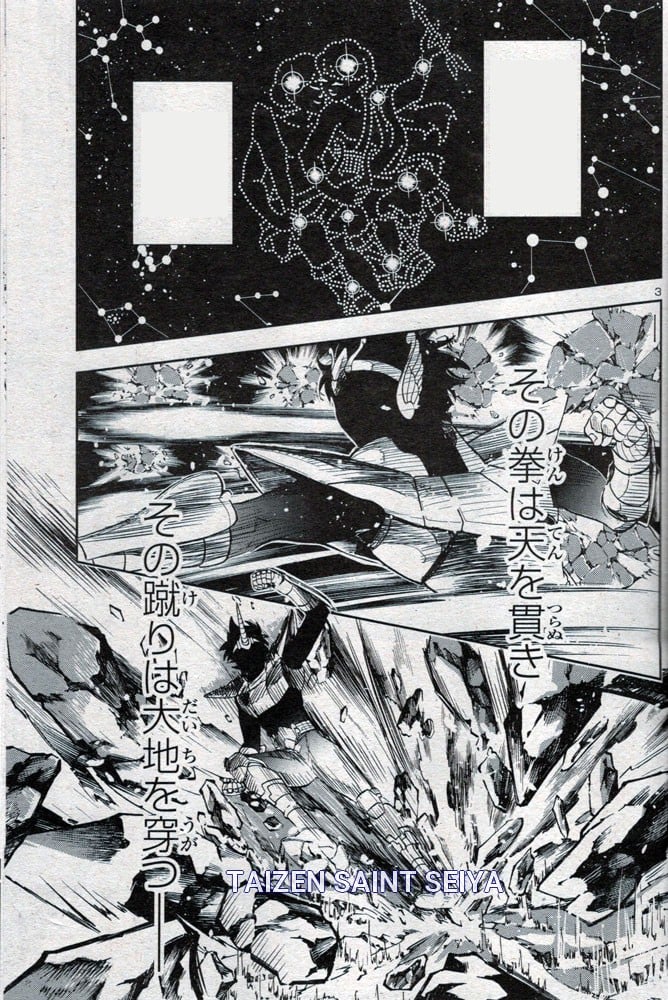 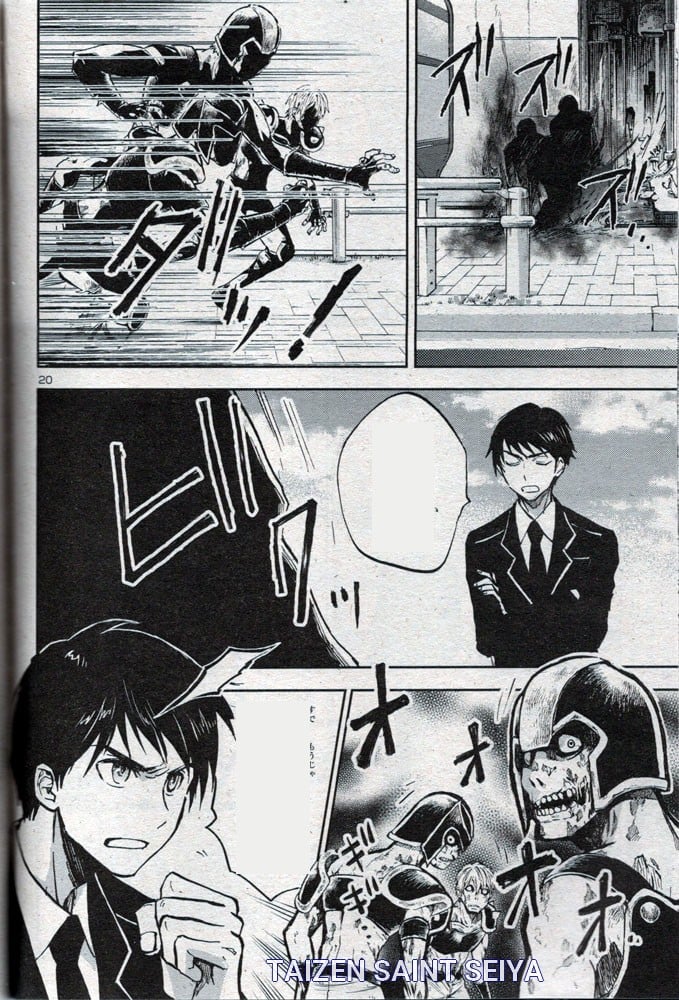 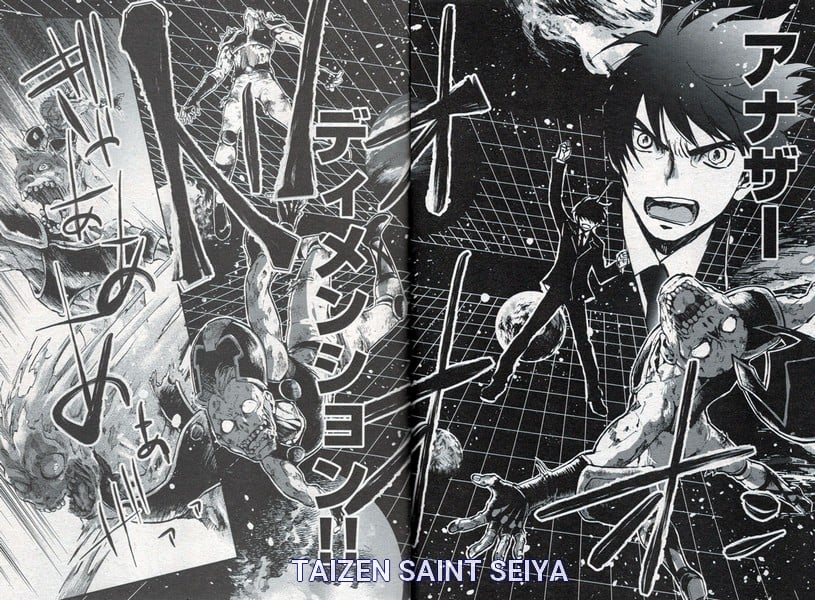 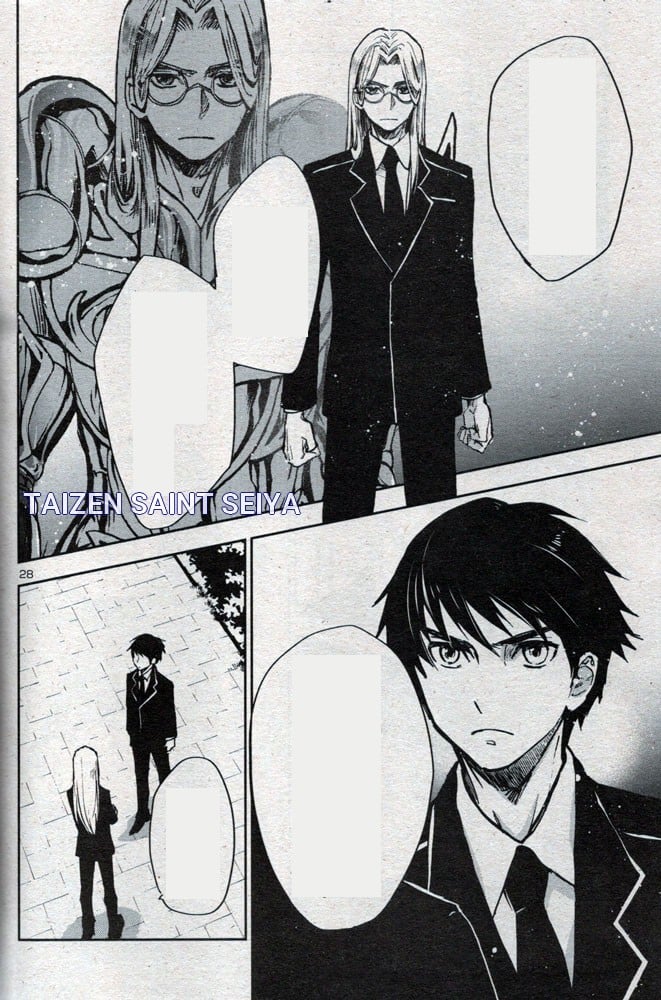 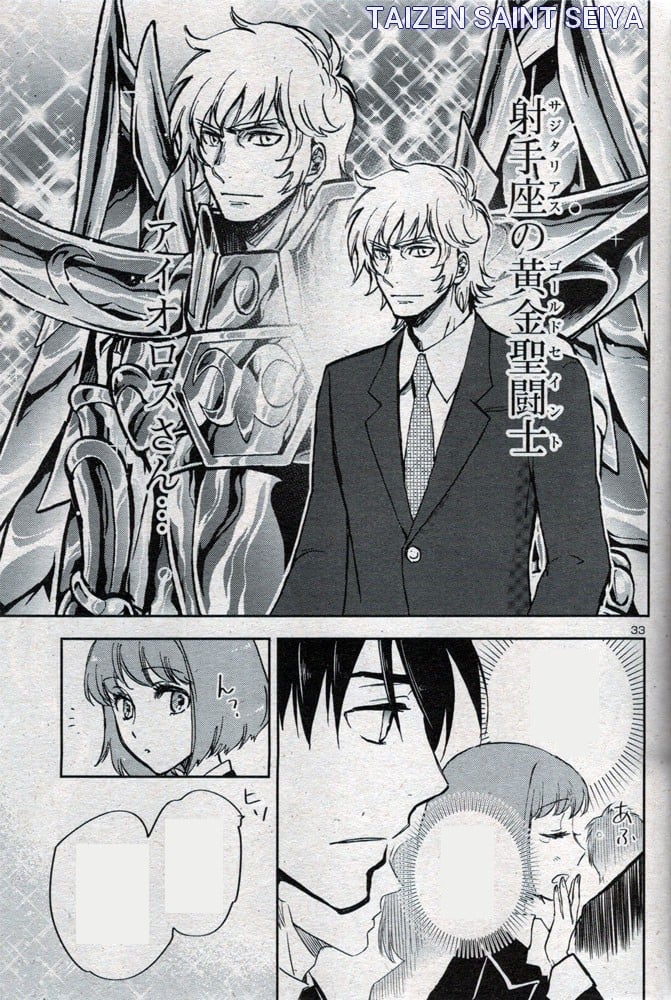 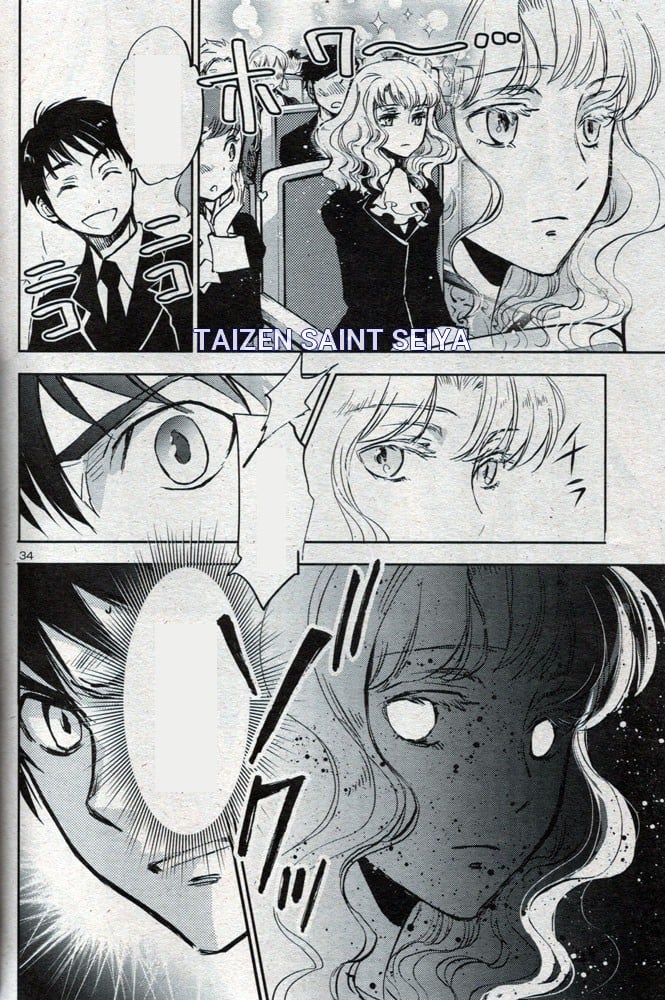